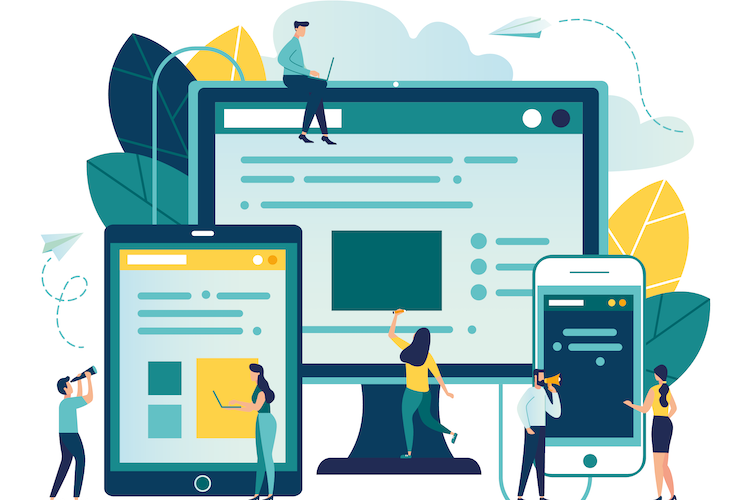 How to Track the Success of Paid Campaigns Online

There’s no denying the power of paid online campaigns. In 2019, companies across the globe spent a total of $106.5 billion on paid search advertising. And, with approximately 49% of people clicking on text ads, 31% on shopping ads, and 16% on video ads, the opportunity for businesses to generate significant leads and revenue through online ads is blatantly evident.

However, these paid campaigns can be mismanaged or inaccurately reported due to improper tracking methods.

Paid campaigns must be meticulously monitored to allow businesses to properly allocate their marketing and advertising budget and resources. Failure to precisely track campaign results can be detrimental and can sometimes lead to a drastic loss of funds, leads, and resources for the business.

Fortunately, there are several ways to track a paid advertising campaign’s success.

Before you launch and track a campaign, there are two critical steps you must take.

For the best chance of achieving your goal, set yourself up for success from the start by choosing objectives that are realistic, measurable, and timely.

Without a defined goal, all of your paid search or social advertising efforts will be a shot in the dark. To truly understand the success of your paid campaigns, you must begin with a solid goal in mind.

Every paid campaign must have specified primary and secondary key performance indicators or KPIs. These are metrics that help a business understand how well or how poorly a marketing campaign, tactic, or strategy is performing. These KPIs are directly related to the goal defined at the beginning of a campaign.

Impressions refer to the number of people who saw or were served your paid advertisement online.

The amount of impressions an ad campaign receives is influenced by:

Simply put, this metric refers to the total number of clicks each ad received during the campaign.

To determine the click-through rate of a paid campaign, divide the number of clicks an ad received by the total number of impressions. Then, multiply by 100. The resulting percentage demonstrates the percentage of users who clicked on your paid ad.

If you received 37 clicks and 1,000 impressions, your click-through rate would equal 3.7%.

When you launch a paid advertising campaign online, you are required to set a budget and target market. These parameters are used to determine your estimated cost-per-click, or how much you’ll pay for each person who clicks on your ad.

You can optimize different aspects of your campaign to calculate a lower cost-per-click but a higher return overall.

However, to accurately calculate and report conversion rates, you must also track all offline leads sparked from the paid campaign. We’ll show you how to do this in just a bit!

Of course, the amount of leads generated from a single paid campaign is an excellent measure of success. After all, you could have a wealth of clicks on your ad, but if none of those clicks became a lead, how well did your campaign perform in the grand scheme of things?

Naturally, revenue is a clear indicator of a campaign’s success. If your campaign leads turn into paying customers and that amount of revenue met or exceeded your goal, the campaign did well. If not, then it’s time to review what went wrong.

3 Tools Used to Track the Success of a Paid Campaign

After you’ve defined your goals, documented your key performance indicators, and launched your campaign, it’s time to diligently track its progress.

Marketers use a series of tools to determine how well their ads are performing throughout the campaign.

Google Ads (formerly known as Google AdWords) and Google Analytics are among the top online tools used to track the success of a paid campaign.

Google Ads is an online advertising platform developed by Google. Using this platform, marketers can create, launch, and monitor ads on all of Google’s products, including:

Through the Google Ads interface, companies bid for certain keywords, ad placement, and audience networks, intending to have their advertisement placed in front of their target market.

In addition to the bidding and ad placement capabilities, marketers can monitor and optimize their paid campaigns through the platform’s many functions and features. Within the reports and analytics features, brands can keep track of their KPIs, such as click-through rates and impressions, to identify what changes need to be made to the campaign and respective ads.

Google Analytics is a robust analytics platform also built and operated by Google. MonsterInsights defines the tool as:

“… a free tracking and statistics software that gives you vital insights on how visitors find your site, what they do when they get there, and other important information on the health of your business: such as eCommerce and lead conversions.”

Using this tool, marketers can discover how much traffic a paid campaign generated, along with other insightful data points about a user’s website behavior and activity.

Through the joint use of these two tools, marketers effectively organize, execute, and monitor paid advertising campaigns.

Although Google ads—whether on YouTube or through paid search—represent a large share of the market, brands also launch paid ads on networks, such as Facebook, display networks, and other popular websites, as part of a larger campaign.

Each of these websites and platforms offers a built-in reporting system, but managing all those reports for one campaign can be messy. This is why many brands opt to use marketing software, such as:

These marketing tools compile every aspect of a paid marketing campaign, from the brand’s customer relationship management (CRM) to social media advertising reports, in one place. Considering paid campaigns often have multiple layers and moving pieces, this convenience is quite beneficial.

While someone may search for your Google Map listing online, 72% of those who conduct a local search will visit a store within five miles. Does this lead then qualify as a local SEO lead or a walk-in lead?

To remedy the common confusion over lead generation source attribution, businesses use call tracking services to track and credit leads to specific campaigns.

Call tracking services provide brands with unique phone numbers and valuable features including call recording. Through this service, companies can create a variety of phone numbers and assign them to different marketing campaigns and initiatives.

Therefore, if a phone call comes in through one of those numbers, the marketing team knows exactly what strategy, campaign, or ad generated that lead.

For example, let’s imagine a bakery wants to know what platforms produce the most call-in orders. Using call tracking services like 800.com, the bakery creates three different numbers for their Facebook page, email marketing newsletter, and paid search campaign. Whichever phone number receives the most calls denotes which marketing tactic drives the most phone orders for the bakery.

By including call tracking capabilities in their reporting efforts, businesses can track both online and offline leads derived from paid campaigns. Having both of these resources provides marketing teams with a comprehensive view of the success or failure of their campaigns.

Although defining specific goals, mapping out key performance indicators, and connecting the right tracking tools provide an overview of a campaign’s performance, calculating the campaign’s return on investment (ROI) will reveal the definitive answer.

To calculate a campaign’s ROI, you’ll need to know how much you spent on ads, tools, and other resources, along with the total amount of revenue the campaign generated.

Divide the amount of revenue by the total expenditure and multiply by 100.

For example, if you spent $2,000 on ads but netted $8,000, you have received four times more revenue than the initial investment of the cost of the campaign.

If your campaign’s ROI is less than desirable or non-existent, consider how you can improve your ads to achieve your goal. A few quick solutions include:

Isn’t it about time your marketing department started tracking the success of paid advertising campaigns? Say goodbye to estimated reports and hello to accurate campaign metrics!

Add call tracking to your suite of marketing services and discover how many phone leads are the result of your online campaigns. 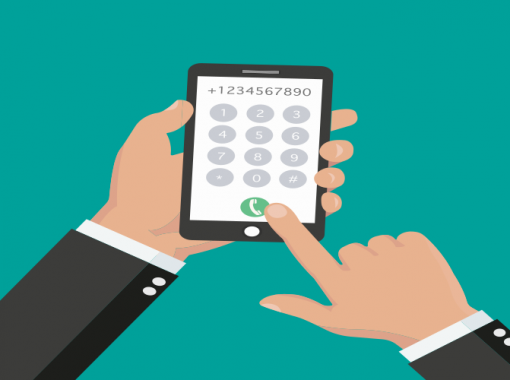 What Types of Businesses Need a Vanity Phone Number?

Business owners have a lot to think about. Between operational costs and marketing strategies, there are endless things on an … 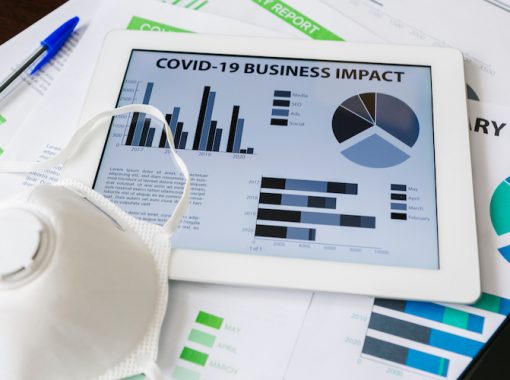 The COVID-19 pandemic rattled businesses across the globe. From small local businesses to major corporations like Disney, companies are being … 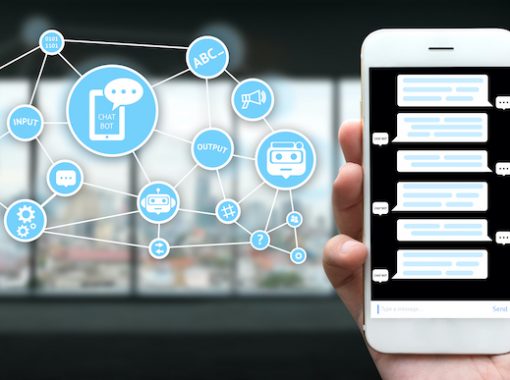 Why You Should Consider Text Message Marketing for Your Business

How often do you screen your calls? If you watch it ring or immediately click the ignore button if you …