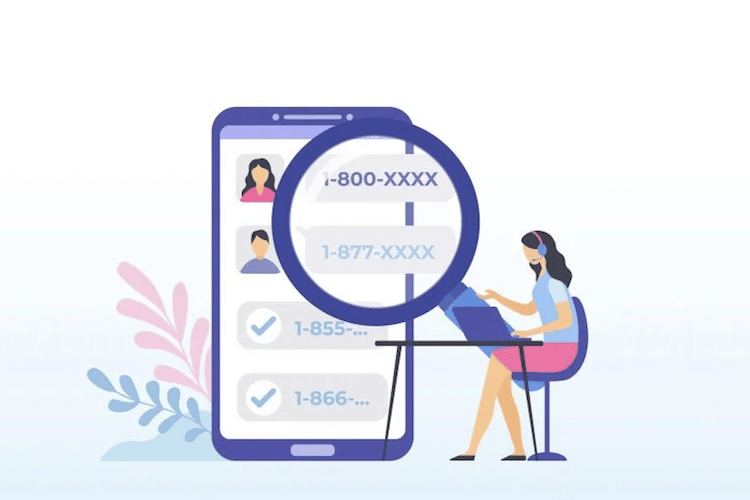 When Is It Best to Use More Than One Vanity Phone Number?

A vanity phone number can be a powerful strategic marketing tool when used correctly, but many businesses settle for just one. In many ways, this is understandable, especially when a company chooses an ideal vanity number that aligns with their name or message just right. But like the results of other effective marketing strategies, the success that comes from using one vanity number can be replicated. Also, you can use multiple vanity numbers like teammates, having them work together to accomplish the broader goal of getting and retaining customers. Here are some of the best ways to use multiple vanity 800 numbers, and how to maximize your ROI in the process.

What is a vanity phone number? It’s an effective branding tool that speaks to several customer-friendly facets of your organization. In addition to their effectiveness within the context of a marketing strategy, 800 numbers bolster your brand, and more than one can add even more strength. Here are a few reasons why:

Vanity Toll-Free Numbers Show Your Connection With Your Customers

In many ways, a vanity toll-free number conveys an implicit statement to customers: we value connecting with you — to the point where we’ll invest in a number that makes it easy. This adds a crucial quality to your brand identity: you’re willing to meet customers where they are. It goes to follow that you value their input, feelings, and individual circumstances. Further, you’re positioning yourself as a partner — working alongside them to make life a little easier.

While using the same vanity phone number on all your marketing collateral can still accomplish these goals, diversifying with multiple numbers can multiply these positive messages. You show your willingness to meet customers where they are again and again.

In addition, with vanity toll-free numbers, you’re also sending a message of generosity to your customers. Are 800 numbers free? No, but this is to your advantage. Because you’re footing the bill for their calls, you show that you’re willing to invest in their convenience. This message gets duplicated — and its power multiplies — when you use more than one toll-free number.

We’ve all been there. You see a great product or service but just can’t remember their number. So you hop on Google and look them up. But they don’t have the domain authority or other SEO factors in place to show up on the first page, so you try again — and maybe one more time. The next step: you give up and either move on to their competition or just continue on with your day. A vanity number helps prevent your customers from doing the same thing.

Multiple 800 numbers make connecting even easier. For example, suppose you have a software company that focuses on developing mobile apps. You’ve invested in online advertising, some print ads in key publications, and have social media campaigns on LinkedIn and Twitter. Instead of choosing only one vanity number, you could use two. For instance, one could be 800-YOUR-APP and the other could be 800-KWIK-APP.

When customers see your ad, they have two helpful sets of mnemonics: the words “your” and “kwik.” The first, “your,” implies personal ownership of a valuable asset, and the second, “kwik,” emphasizes the efficiency of the programming process. Because you provide potential customers with twice the number of memory aids, they may be twice as likely to get in touch with you.

Dynamic number insertion refers to using unique phone numbers for individual advertisements. In this way, you can better keep track of the success of each campaign, particularly if the goal is to garner phone calls from prospects.

For example, suppose you’re in charge of marketing for a car parts company, and you have two marketing campaigns, one paid advertisement on Google, and another paid ad on Bing. While you know that Google is more popular than Bing, you want to see which campaign yields better results. Also, the price you were quoted for Google, $1.50 per click, was higher than the figure you got from Bing, $1 per click. This means that, over time, more Bing ads could give you a better ROI than fewer Google ads, despite the popularity of Alphabet’s search engine. So you need to figure out how effective each campaign is at getting people to dial your number.

For the Google campaign, you can choose 800-NICE-CAR as your vanity number. For Bing, you go with 800-CAR-FIXX. Each time someone calls each of those numbers, there’s a separate log entry in your call management system. In other words, each time someone calls 800-NICE-CAR, the system logs one entry, and every call to 800-CAR-FIXX gets a separate entry.

After a month, you discover that the Google ad, which had the vanity number, 800-NICE-CAR, produced 1000 calls. There were 2,000 clicks on that ad, costing you $3,000. The Bing ad, which had the number 800-CAR-FIXX, resulted in 800 calls, and that ad got 1,800 clicks, which ran you $1,800. Because you’re using a dynamic number insertion strategy, it’s very easy to segment your ROI according to each channel.

For the Google Campaign, you spent $3,000 and got 1,000 calls. That’s $3 per call. For the Bing campaign, you paid $1,800 and received 800 calls, which means for every $2.25 you invested in the campaign, you got one call. With the help of dynamic number insertion, it’s clear that you get a better ROI with Bing than Google — at least for this campaign.

When you combine 800 vanity phone numbers with a robust customer relationship management (CRM) system, you pave the way for a bevy of useful marketing data, and you can use this to gauge the closing rates for different campaigns. Here’s how you can use more than one number to measure the effectiveness of different campaigns based on closing rates.

Suppose you run the marketing department of a catering company that focuses on corporate clients, providing food for meetings and special events. You’ve designed two campaigns, one for Facebook and one for Instagram, and you want to see which one produces the best results. You can give each one its own vanity number and then use the data from the calls to gauge their effectiveness.

One way to do this is to set up metrics according to the actions people take after placing a call. For instance, you can keep track of:

While leaving a short voicemail message indicates a certain level of engagement, taking the time to answer a series of questions may be a sign of a more serious buyer. With these statistics in hand, you can decide which campaign is the most effective at attracting people on the cusp of making a decision, and which one attracts more tire-kickers. You can then adjust, shelf, or duplicate certain campaigns accordingly.

With multiple vanity numbers, you can also gauge which are the most effective by pitting them up against each other in marketing campaigns. You can then narrow down your portfolio of numbers based on the best performers. How much is a 1-800 number? Well, the cost, if it’s justified by a handsome ROI is less important than the traction each one gives you in the market. On the other hand, money is money, and you need to control marketing spending. By using multiple vanity numbers, you can make a data-based decision regarding which ones to invest in. Here’s an example of how you can use multiple numbers to ascertain which ones to include in your strategy in the long term.

Suppose your car parts business is considering the two numbers mentioned above, 800-NICE-CAR and 800-CAR-FIXX, as well as another one, 800-CAR-PARTS. You need to know which one’s the best choice, and different folks on your marketing team each have their opinions. But you need data. You can run the exact same ad on Google, with the same cost per click parameters, verbiage, and layout, three different times.

For each campaign, you use a different 800 number and decide to only measure the number of calls each one produces. You will then keep the two best-performing numbers. In the end, 800-CAR-PARTS came in first, 800-NICE-CAR got second place, and 800-CAR-FIXX brought up the rear. So because 800-CAR-PARTS and 800-NICE-CAR grabbed the top two spots, you can make a solid, data-based decision to keep those and shelf the last one, at least for the time being.

However, depending on your CRM, you may be able to glean more specific data regarding the efficacy of each number. For example, perhaps 800-CAR-FIXX outperformed the other two in a certain demographic, such as people in Florida. You can leverage this data as you target folks in the Sunshine State.

If you’re ready to experience the effectiveness of multiple vanity numbers, connect with 800.com today to learn how they can fit into your marketing strategy.

Why Augmented Reality is a Popular Marketing Strategy in 2020

Marketers are always on the hunt for the next best, effective marketing strategy. From search engine optimization’s ever-changing algorithm updates … 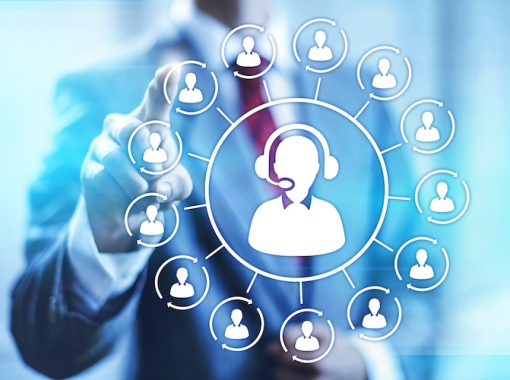 Six Advantages and Disadvantages of Using Telemarketing Tactics for Your Brand

Consumers may dread the dinnertime sales call, but brands continue to use telemarketing tactics as a relatively low-cost way to … 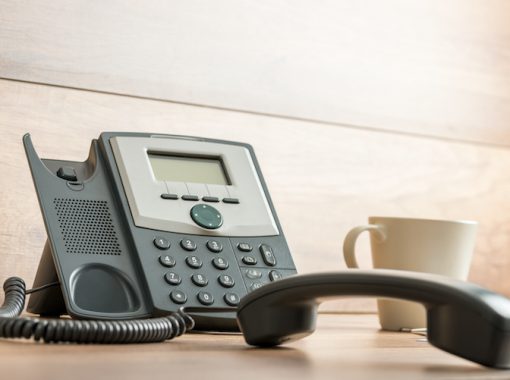 The Difference Between Toll-Free Numbers, Vanity Numbers, 800 Numbers, and 844 Numbers

As a business owner, you understand the importance of making sound decisions when it comes to investing in new company …