How to Encourage Customer Interaction With Your Vanity Phone Number

Congratulations on your use of a vanity 800 phone number as a customer response mechanism. Good move. With a good vanity phone number－which, you can pick yourself－you can benefit from many winning features.

First, it’s memorable－or it had better be. The best vanity numbers also reflect your company’s slogan, advertising theme, culture, or other factors you want customers to relate to.

Your vanity phone number consists of words or phrases composed of the letters represented in the digits of a phone number. Some use a combination of letters and numbers. It doesn’t matter, as long as it’s memorable and right for your business.

But all of the positive attributes of vanity numbers mean very little if your customers aren’t aware of your 800 vanity phone number or aren’t compelled to interact with it. That’s why we at 800.com offer this primer on how to get your target audience to insert that number in their brains and use it to reach your business.

Choose Your Vanity Phone Number for Memorability and Connection

Memorability is all about picking a number that your audience could remember when it’s not in front of them. Imagine that you’ve posted a business ad featuring your phone number on an outdoor billboard on an interstate where traffic is whizzing by at 70 miles an hour. How many potentially interested viewers will still remember the phone number a couple of hours later once they’ve checked into their motel and finally have time to place a call?

As for the connection, we’re referring to how that memorable number ties into your business—another way of triggering memory. Think 1-800-GO-FEDEX. Not only do we have the popularly abbreviated version of the company name, but the GO element of the number acts as code for the company’s prime business of making packages travel or go from one place to another.

If you are an exterminator, consider a number such as 800-BUGS-DEAD. Or CUTE-NAILS if you own a nail salon.

Promote the Number in Your Marketing

As humans, we have very short attention spans. We’ll remember your attention-grabbing vanity phone number for a few hours or days. But not forever. That’s why your number should be a prominent part of your ongoing marketing efforts.

If you’re running television or radio commercials, think of making that number more than simply the call to action in place for the last five seconds of the spots. Can you create commercials with themes that tie in with the number?

One hand washed the other, so to speak.

How about turning the phone number into a catchy jingle? Think of how many music fans know that “Jenny’s” phone number is 867-5309. We know it because our ears got bombarded by the insanely catchy Tommy Tutone tune of the early 1980s. A well-produced commercial jingle prominently featuring the phone number can be an equally unforgettable earworm.

Test it to the Top

No law says you can only have one vanity phone number. If two or more numbers seem equally appropriate, run both in separate marketing campaigns and see which spurs more phone calls.

Your goal is to end up with the one vanity phone number that outduels all of the others in building awareness and response. When your metrics determine that you’ve found a winner, then solely use that phone number and go to work engaging your audience with it.

Calling us first is a winning strategy for getting and building an audience for your vanity phone number. That’s what we do. At 800.com we help marketers obtain and use vanity toll-free phone numbers that appeal to and target audiences and help them respond.

Visit 800.com or call us at (800) 800-4321. Let us help you pursue a winning marketing campaign and build an audience around your own catchy vanity phone number. 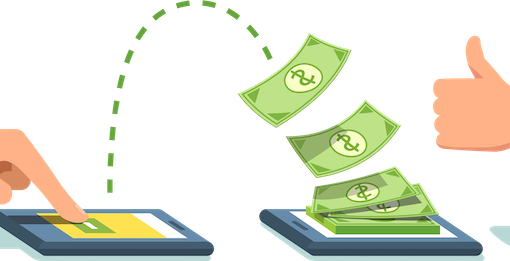 Whether we are answering emails, texting friends and family, or scrolling through our social media feed, most of us are … 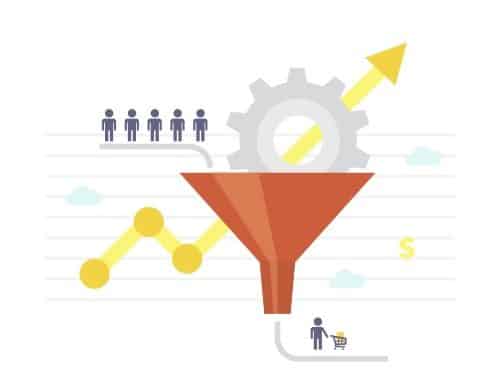 How to Create a Sales Funnel That Maximizes Conversions 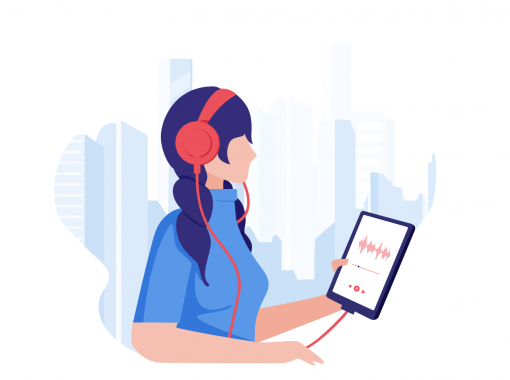 You already spend money on marketing to bring traffic to your business. Now your goal should always be to ensure …